Angel perfume: the name that became a best-seller

In 1992, one of the most iconic perfumes was launched: its gourmand scent was as avant-garde as its design and name. The blue bottle, shaped as a star, was baptized “Angel”, a precious object that could never be forgotten…

The birth of Mugler’s Angel

Blending traditional craftsmanship and ground-breaking technology, Mugler’s architectural silhouettes and powerful olfactory signature redefine the codes of femininity since 1978. A pure expression of Monsieur Mugler’s avant-garde spirit, Angel Eau de Parfum was the house’s first fragrance. It appears as if supernaturally, out of space, in a celestial bottle: a five-pointed star evoking womanhood, protection and destiny. Upon its launch in 1992, it transported the world of fragrance into a new era, one of bold and decadent scents, now a leading olfactory category.

Angel perfume: one of a kind

Launched in 1992, Angel by Mugler triggered exceptional emotions as well as unprecedented experiences. An ode to pleasure and gourmandise - the perfume was so innovative at the time, that it literally pioneered a new fragrance family: the “gourmand perfumes”. After 2 years and 608 essays exactly, Mugler’s Angel was born. A bold move that would influence the future of perfumery for decades to come… And become a timeless classic. 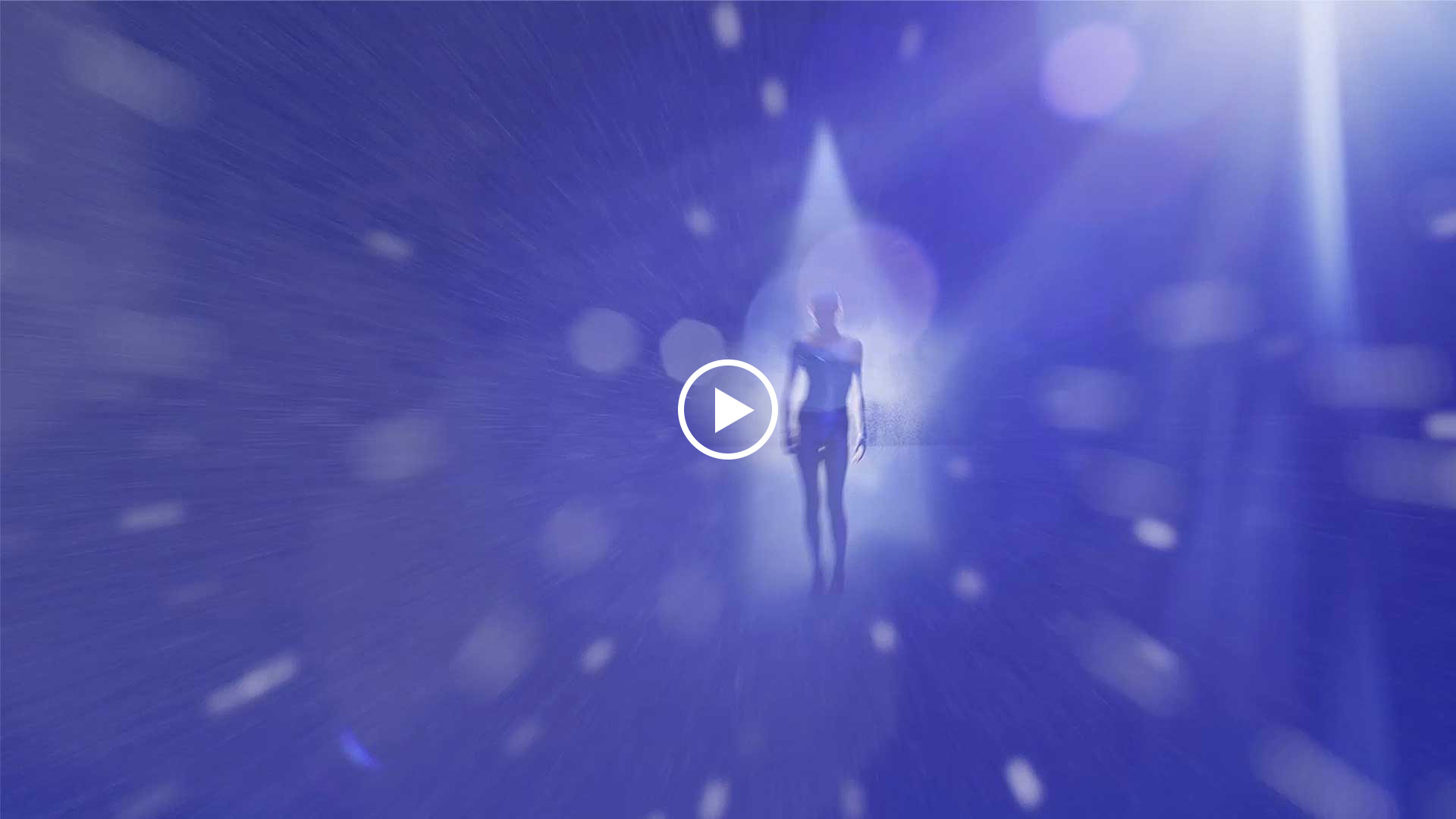 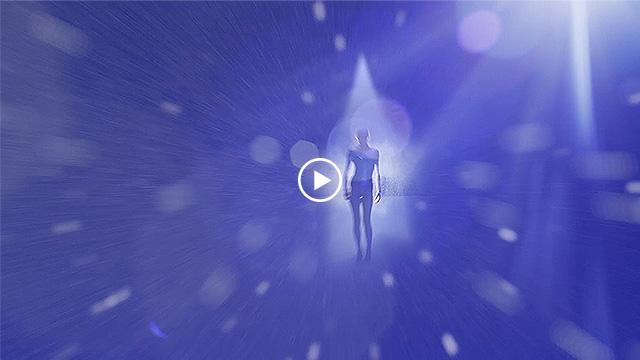 Angel perfume: the name behind the bestseller

Stars are the symbols of dreams. Of wishes coming true. The promise of faraway worlds. The incarnation of the future. And the very symbol of Mugler’s celestial universe… Stars were the guardian angels of the young Manfred Thierry Mugler, the lucky charms of a solitary boy who grew up fascinated by Hollywood stars. Is it any wonder that the couturier chose it as the design of his first perfume bottle? More than any other object, Angel’s celestial blue five-pointed star is Mugler.

Stars have brought me luck since childhood.
They have always been my fetish symbol.


Star perfume bottle: the Angel that made history

This first signature perfume was called Angel. Legends always say that angels are the guardians of stars… A name that is both symbolic and universal but also undoubtedly provocative.

A fragrance of indulgence, of fantasy, as regressive as it was voluptuous. The Angel perfume is an unprecedented accord in the most daring of bottles that broke completely with the era's trend toward ethereal perfumes with a "clean" smell. For his fragrance, Monsieur Mugler's creative approach was identical to the one he used for fashion: mix freedom, creativity and style; defy established codes with elegance through uncompromising choices and create surprise. Freshly invented, the Mugler fragrance was an immediate success. And it was only the beginning of the adventure that has now turned into a major Angel range.

Angel represents a woman’s duality. She can both be innocent and sensual, soft and strong. She can boast about her metamorphosis power, about having multiple facets but also about knowing what the essence of femininity is. Don’t forget: beware of angels…

Mugler invented perfume-fantasy and perfume-narration inside a bottle that is as creative as it is eccentric. Thirty years on, Mugler’s Angel still places itself at the top 10 of the most sold perfumes around the world. The perfect time for the brand to thank its lucky star…